The Elements of Production: an idea, people to work it, a place to build or organize it, raw materials, distribution, money, marketing… All of these elements are cheaper and easier to find than ever before…what matters is saying GO

A creative person is satisfied once they see how a trick is done. The initiator won’t rest until he does it.

There’s a lot of “good enough” (mediocre) products that get the job done without a hitch…the challenge is to find the energy and will to challenge the mediocre.

Behind the initiative you must define 1. Why? And 2. Don’t be a dick

If you can’t fail, the poking doesn’t count.

“There are two mistakes once can make along the road to truth. Not going all the way, and not starting.” –Siddhartha Gautama

Don’t confuse poking the box with the flat out stupid. The decision to ask a question that is certainly “no” are just a work of the lizard brain setting you up to fail, because its easier than succeeding. 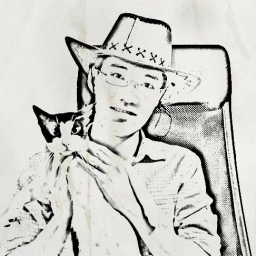 On my way from full-stack coder to designer. Fall in love with Sketch and Framer.

This error message is only visible to WordPress admins